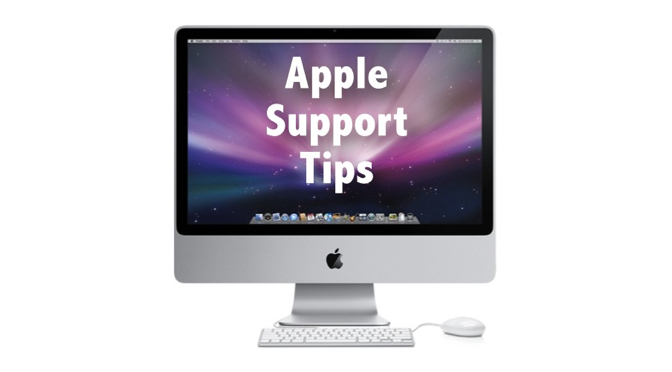 There’s a great feature in iOS on iPhone and iPad devices that allows you to easily switch between running programs. Press the home key twice in sequence and you’ll see the programs that are open and running on the current device. Also, you’ll see the program most recently accessed on your other iCloud connected devices. Whatever program you most recently used, on whatever device that was, will also show up (assuming it’s still open). This is called the handoff feature.

This functionality works differently on the iPhone and iPad. On the iPhone, you’ll see the program icon, the program name and what device you’re about to take over the session from. If you have more than one device, you won’t be shown tasks on the other devices — only the one most recently used. It would be nice to have the ability to choose between tasks on different devices.

With the iPad implementation,  you’ll only see an application icon in the dock. There’s no application name or device name provided. There’s an icon meant to distinguish ‘desktop computer’ or ‘iPhone’ but these may not be obvious for people to identify. In macOS, in the dock you’ll see the application icon, and when you hover your mouse over it, there’s a description explaining what the application is and what device it’s on.

The biggest problem is with regard to the iPhone — if you’re one of these people who closes out all  your apps when not in use. Pressing the home key twice will do nothing if you have no programs running. You don’t have the option to pickup a handoff task from another device. The workaround for this is to open an app, even if you don’t need it, then press the home key twice, then you’ll see your currently running app and an option at the bottom of the screen to choose a handoff task from another device.

Here is a brief summary of the fix requests for the problems described above.